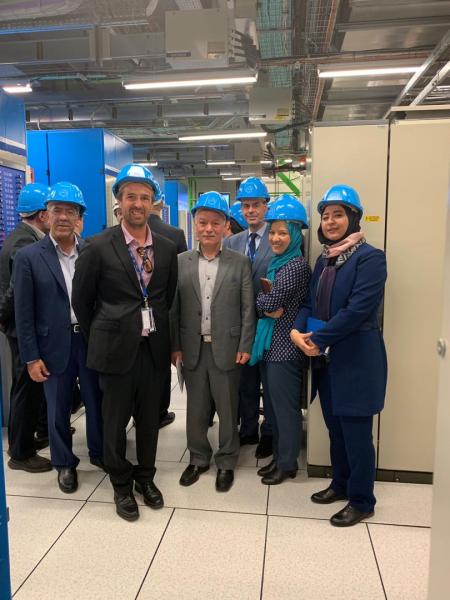 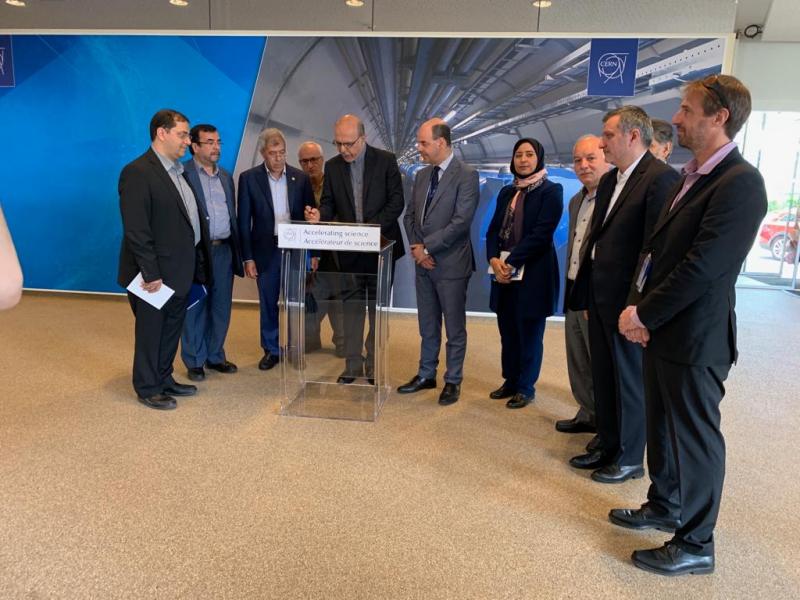 Continuing the journey of  Iranian high-ranking delegation the CERN Research Center was hosted Dr. Salar Amoli, Deputy Minister of Science in International Affairs and the Board and the rest of delegation from Iran.

In this visit, Dr. Omidi,  on behalf of IUT President was invited. Also   Mrs. Dr. Fakhran, the head of Swiss Desk (the Leading house of Iran- Switzerland in Science and Technology Cooperation) and co-organizer of this science tour accompanied the high-ranked delegation from Iran.

The delegation was informed deeply about the activities in this well-known research center by Mrs. Dr. Jafari, and Iranian scientists, who is one of the top managers of this center.

At the end of the visit, Dr. Salar Amuli wrote his Excellency’s’ remarks in the visitors’ book of CERN.

Visiting the University of Geneva was another part of the program on the third day of this Science tour. 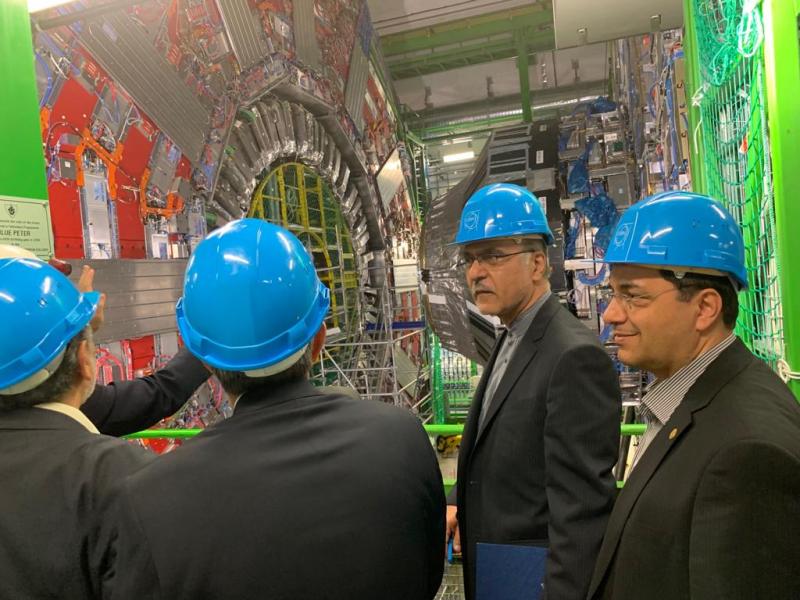 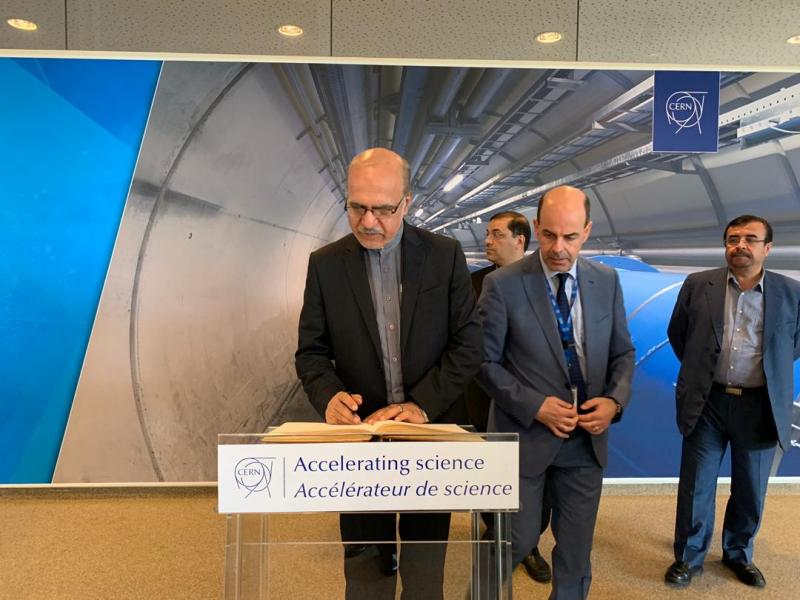 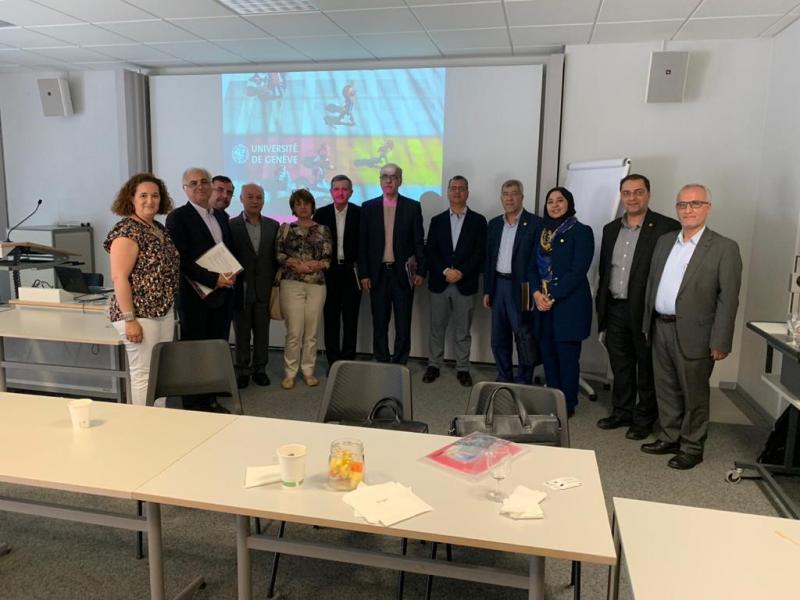 It is to mention that, the European Organization for Nuclear Research, known as CERN, is a European research organization which is one of the largest and most well-known research centers in the world, and operates the largest particle physics laboratory world-wide. The laboratory was founded in 1954 and is the prime example of international scientific cooperation in the world. The Large Hadron Collider (LHC) is the largest accelerator in the world ever built. This accelerator is located in a tunnel 100 meters below ground level at CERN.