According to International Affairs of Isfahan University of Technology (IUT), the second meeting of the Scientific-Technical Working Group of the Islamic Republic of Iran and Switzerland took place in Bern on June 17-20, 2019, with the presence of a high-level delegation of higher education from both countries. The meeting was held in response to the visit of the Swiss federal Minister of Education, Presidents and representatives of 19 Swiss universities and research institutes in Tehran, in 2017. 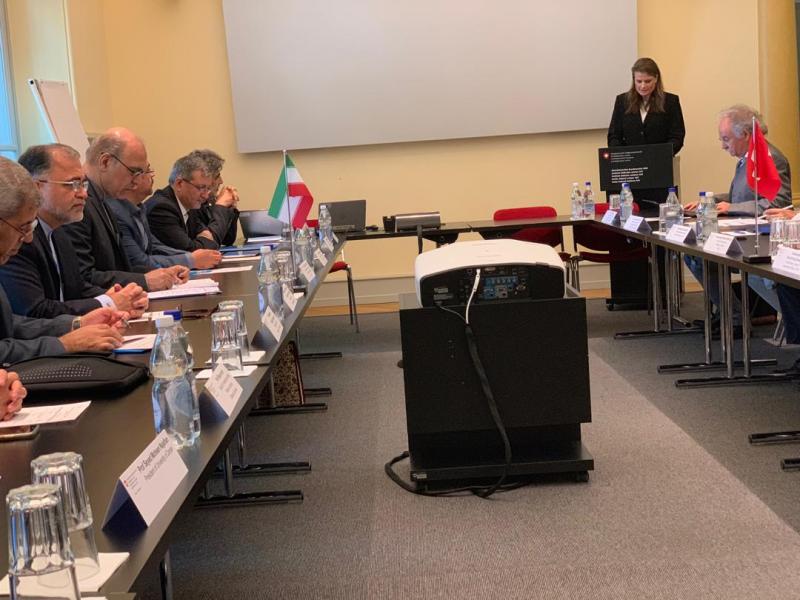 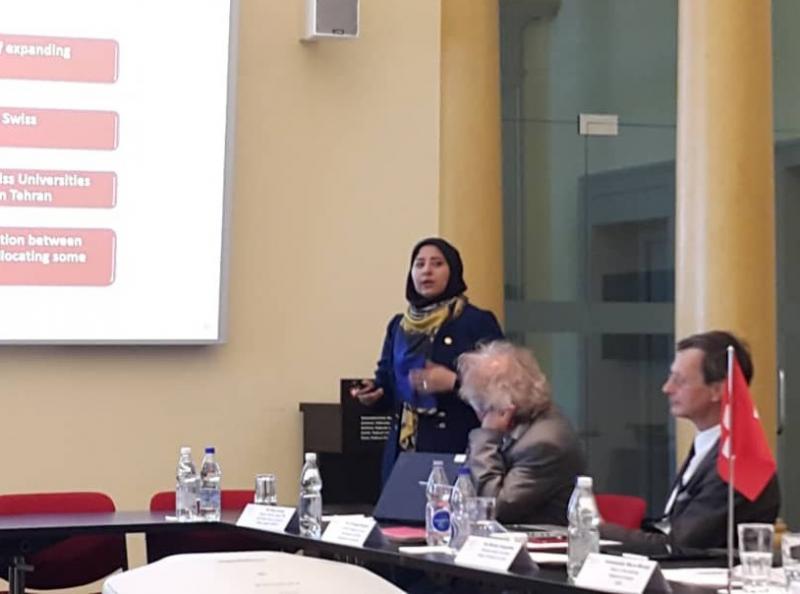 At this meeting, which was co-organized by Isfahan University of Technology (IUT), as a national contact point for scientific cooperation between Iran and Switzerland, a high-ranking Iranian delegation has participated. The Iranian delegation has been headed by Prof. Dr. Hossein Salar Amoli, Acting Minister for International Affairs, and the Head of the MSRT Center for International Scientific Collaboration. 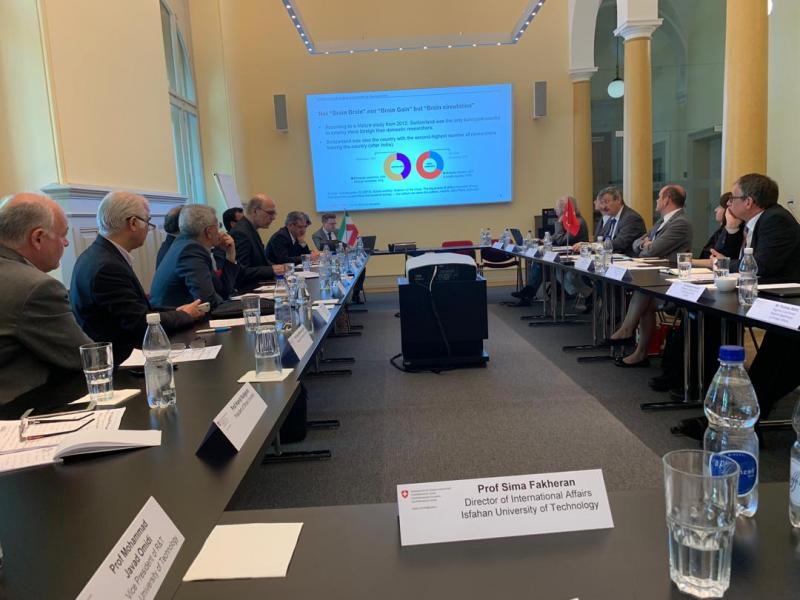 The meeting hosted by Her Excellency, Ms. Martina Hirayama, State Secretary for Education, Research and Innovation (SERI) of Switzerland.  The Swiss high-ranked delegates was included the Head of International Relations - SERI , Vice-Director of Swiss Federal Office of Public Health, President of swissuniversities, Director of Swiss National  Science Foundation- SNFS, Head of Zurich University of Applied Sciences  (ZHAW) and the Deputy Director of the Swiss Tropical and Public Health Research Institute (TPH) and other representatives of Swiss universities and organizations.

Considering that Switzerland is one of the target countries for academic co-operation  based on the policy of Iran's Ministry of Science, Research and Technology, Dr. Omidi, as the representative of the Head of National Contact Point for Scientific Collaboration with Switzerland, 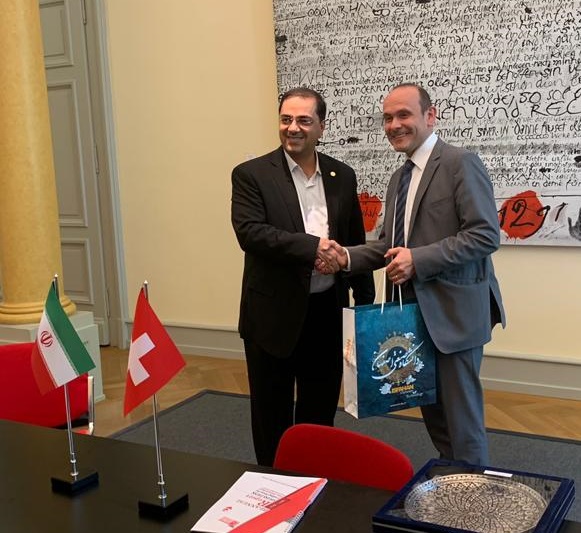 commented on the main policies of Iran international scientific cooperation and explained and clarified the possible executive cooperation axes of the two countries.

Representatives of the top universities of Iran have also discussed the development of cooperation between faculty members in the fields of sabbatical leaves for PhD students and professors, exchange of faculties and students, holding joint training courses and describing educational systems in the two countries.

At the end, Dr Fakhran, head of Swiss Desk, and Prof. Dr. Jean-Marc Piveteau, the President of Zhaw, presented a report on the activities of both Leading Houses during 2017-2019.

In the context of expanding scientific cooperation between the two countries, supportive instruments for joint researches, such as "seed money grants" and “Mobility grants”, have been defined and  implemented with the support of the Ministry of Science in both countries” , they have mentioned. 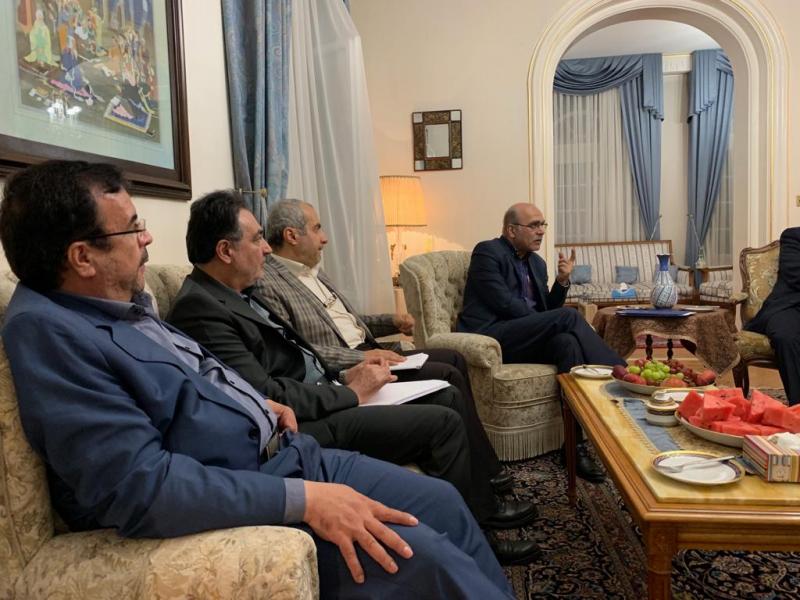 The Iranian high-ranked delegates visited the Ambassador Haji Karim Jabbari and his colleagues at the embassy of Iran in Bern, on their arrival and before their meeting at SERI.

It is also noteworthy that the International Center for Scientific Collaboration of the Iranian Ministry of Science, Research and Technology has been appointed IUT as the National Contact Point for the scientific collaboration with Switzerland since February 2017.