The joint scientific seminar on the subject of Rail and city was held at the Innovation Center of Isfahan University of Technology, on 27 April-02 May, 2019.

In this seminar, researchers have come up with solution of challenges on transportation development and traffic problems in the city of Isfahan. 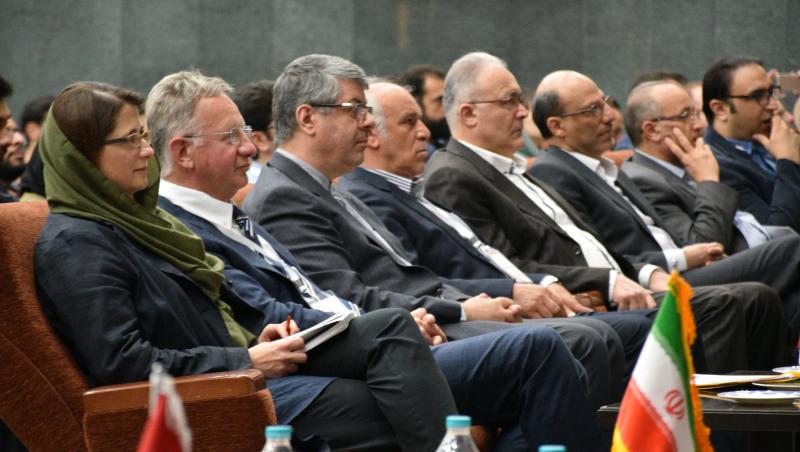 The main purpose of this seminar was to present ideas that are practical and applicable to the conditions of the city of Isfahan, by using the knowledge and the latest technologies of the World and the expertise and experience of Iranian and Swiss directors and researchers.

This noticeable event ended with organizing of the first international specialized idea show in Isfahan, on Thursday, May 02nd, with the presence of senior officials, private sector executives, professors and students at the Sheikh Bahae'i Hall of the Isfahan University of Technology. 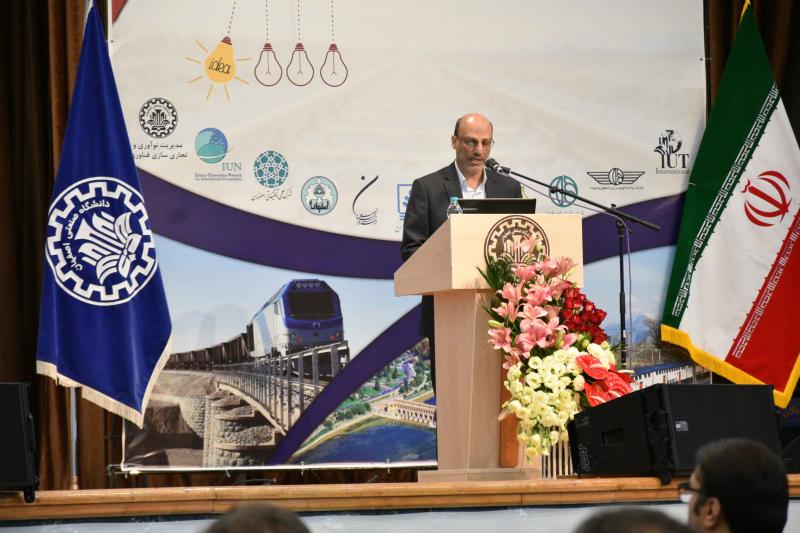 In this ceremony, the head of Isfahan University of Technology, expressed his pleasure at hosting and holding this joint scientific seminar between Iran and Switzerland in the field of Transportation and Urban Planning in Isfahan. He described the workshop as one of the strategic achievements of the Isfahan University of Technology .He expressed his hope that this workshop would achieve valuable and effective results.  He added: "fortunately, based on the Ministry of Science's decision to grant representation to the Isfahan University of Technology as the leading house for all scientific cooperation with Switzerland, communications has accelerated and with the attention of given the strong support of the University to expand cooperation with this country, our communications with its various universities is growing and developing. 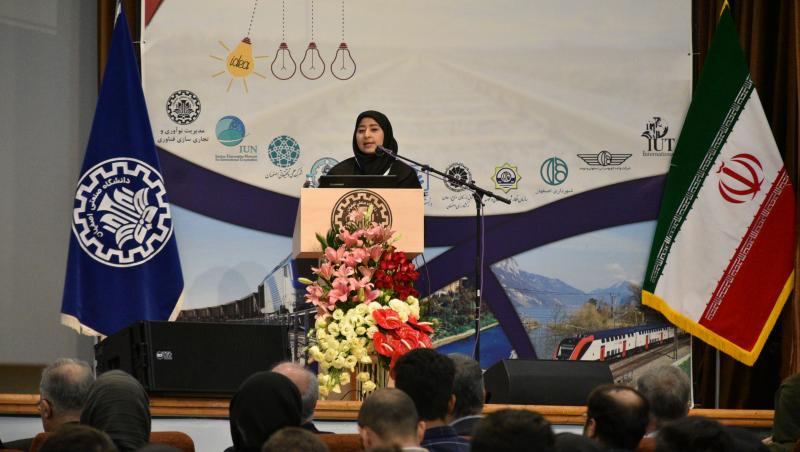 On the sideline of the ceremony,  Director of the International scientific cooperation center of Isfahan University of Technology, announced:  the  joint seminar was held between Isfahan University of Technology, University of Tehran and University of ETH Zurich, focusing on the development of the Railways, and young entrepreneurs with novel ideas, in collaboration with executive experts  and experienced professors , focused on issues such as transportation difficulties and traffic of Isfahan, the Isfahan-Tehran subway, and the location of the train station to connect the subway to the Isfahan transportation network.

Dr. Sima Fakheran, referring to the students in five groups from Isfahan University of Technology, University of Tehran, University of Mazandaran and University of ETH Zurich, said: " The owners of ideas with consideration of environmental issues, urban traffic knots, finance, land ownership, etc., prepared their team ideas to improve the city's traffic situation, and each group finally presents an original idea. She said that in this idea show all groups tried to focus on a community problem by presenting a true urban challenge solution using experts and authorities, she added: During the program, in order to observe the real situations and better understanding of them, the participants were in touch with local executives and city officials and people and visited the train stations, terminals and other related sites. 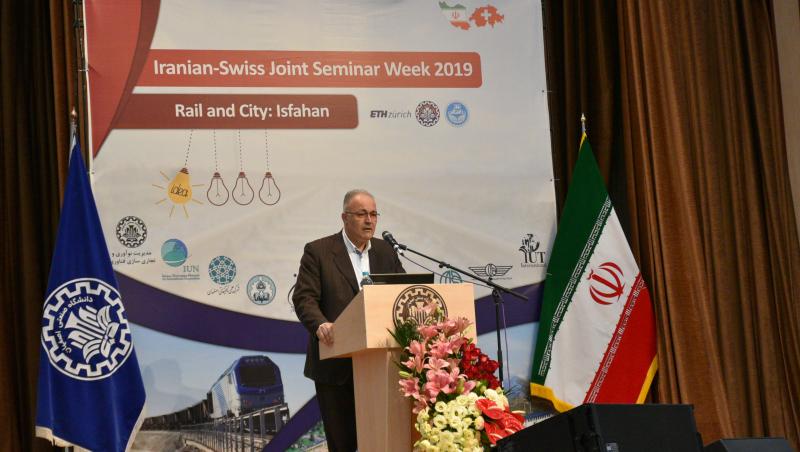 Deputy Head of Coordination of Economic Affairs and Development Resources of the Governorate of Isfahan said the sustainability of development is one of the main issues in this province,. He said: with the attention of this fact that the climate change has been arisen, this issue needs more and serious attentions.

Dr. Seyyed Hassan Ghazi Asgar, emphasizing the improvement of quality of urban life in Isfahan province, added: "Developing solar energy, developing rail transportation and optimizing water and energy consumption are some of the important issues that can be effective in realizing this issue.

He pointed out that Switzerland is one of the few examples of sustainable development, Management, environmental preservation and proper development as one of the most prominent features of this country. He added:  "We can use the appropriate experiences of Switzerland universities in this area," 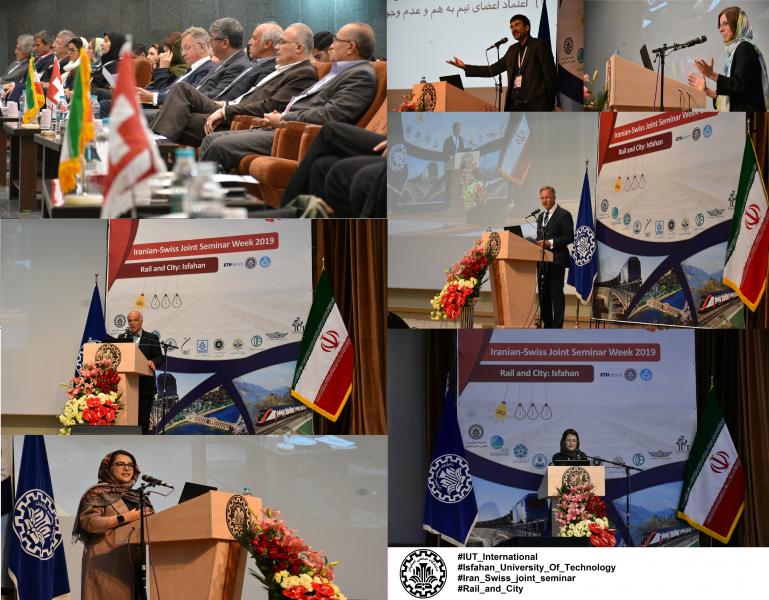 Finally, each group was provided with an exhaustive list of findings and reviews and offered their ideas, and questions and answers were made after the presentation of each group by the audience in the hall.

At the end, Professor Schul said that ideas are not presented as a top idea, and it is hoped that this review will be the beginning of further studies and further steps in the near future.